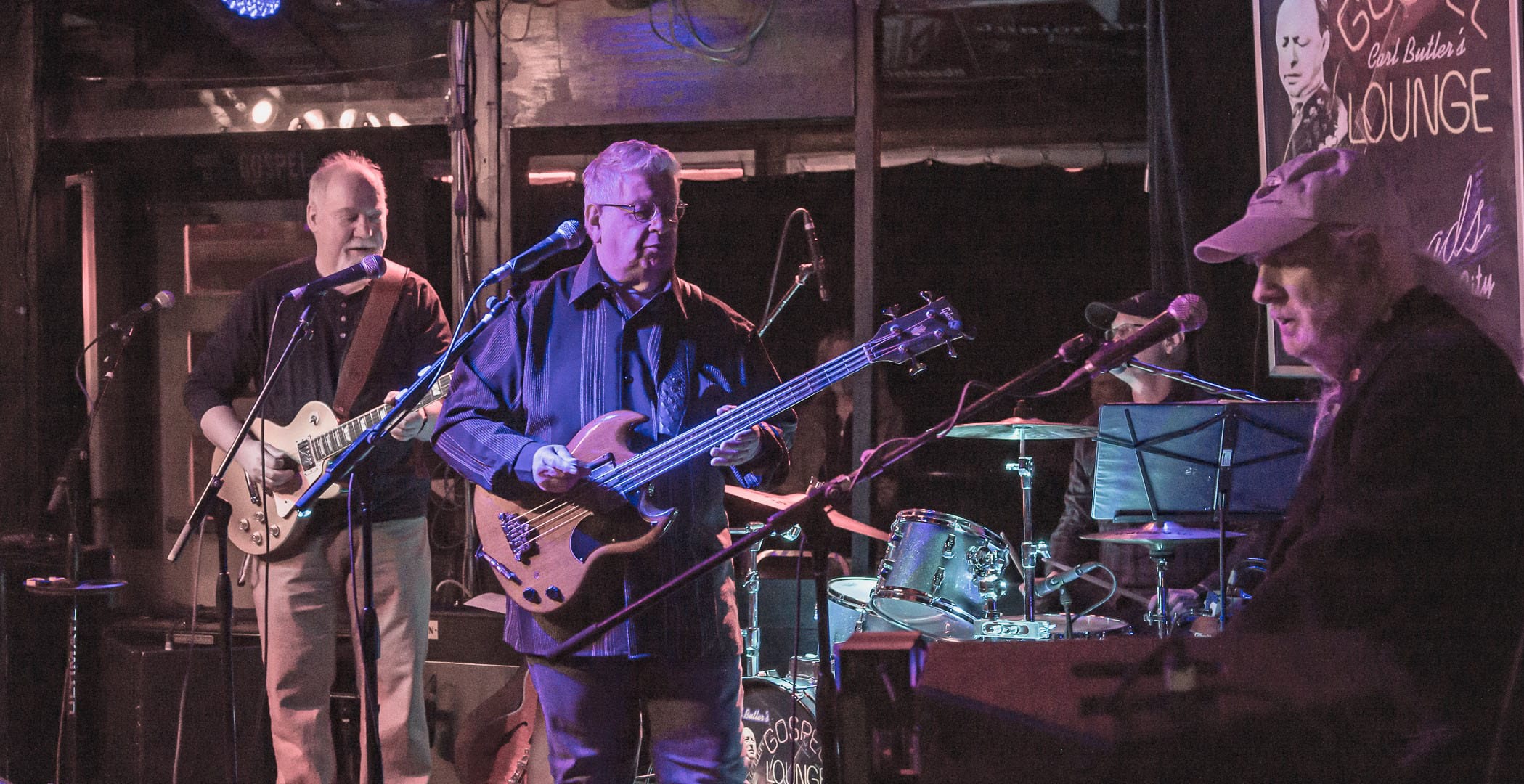 The SmartAlecs are a group of veteran musicians who have been a part of the Kansas City music scene since the 1970’s. Playing with some of the most popular bands in the area, they have all gained the reputation of local legends.

The group, consisting of Gary Bierschwal on drums and vocals, Frank J Infranca on bass and vocals, Pat Pearce on keyboards and vocals and Bruce Sidener on guitar have come together to play the songs that are the sound track of your life.

With a repertoire consisting of songs from Boz Scaggs, Ray Charles, Eric Clapton, Tom Petty, The Beatles and everything in between, they are guaranteed to keep you on the dance floor all night long.

So if you come to dance or just to sit back and listen, catch a SmartAlecs show in your area and see what all the fuss is about. You’ll be glad you did.