Runnin’ with the Pack 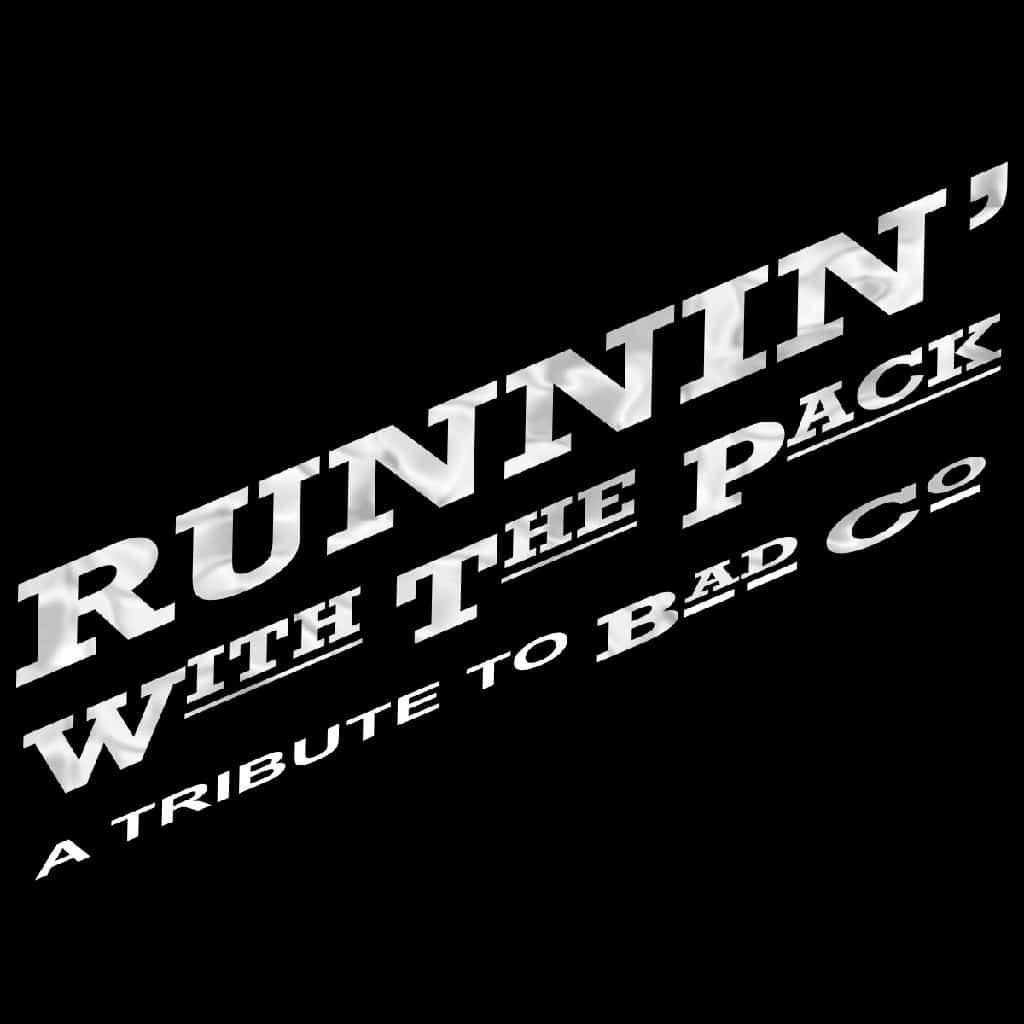