Moose with a Scarf 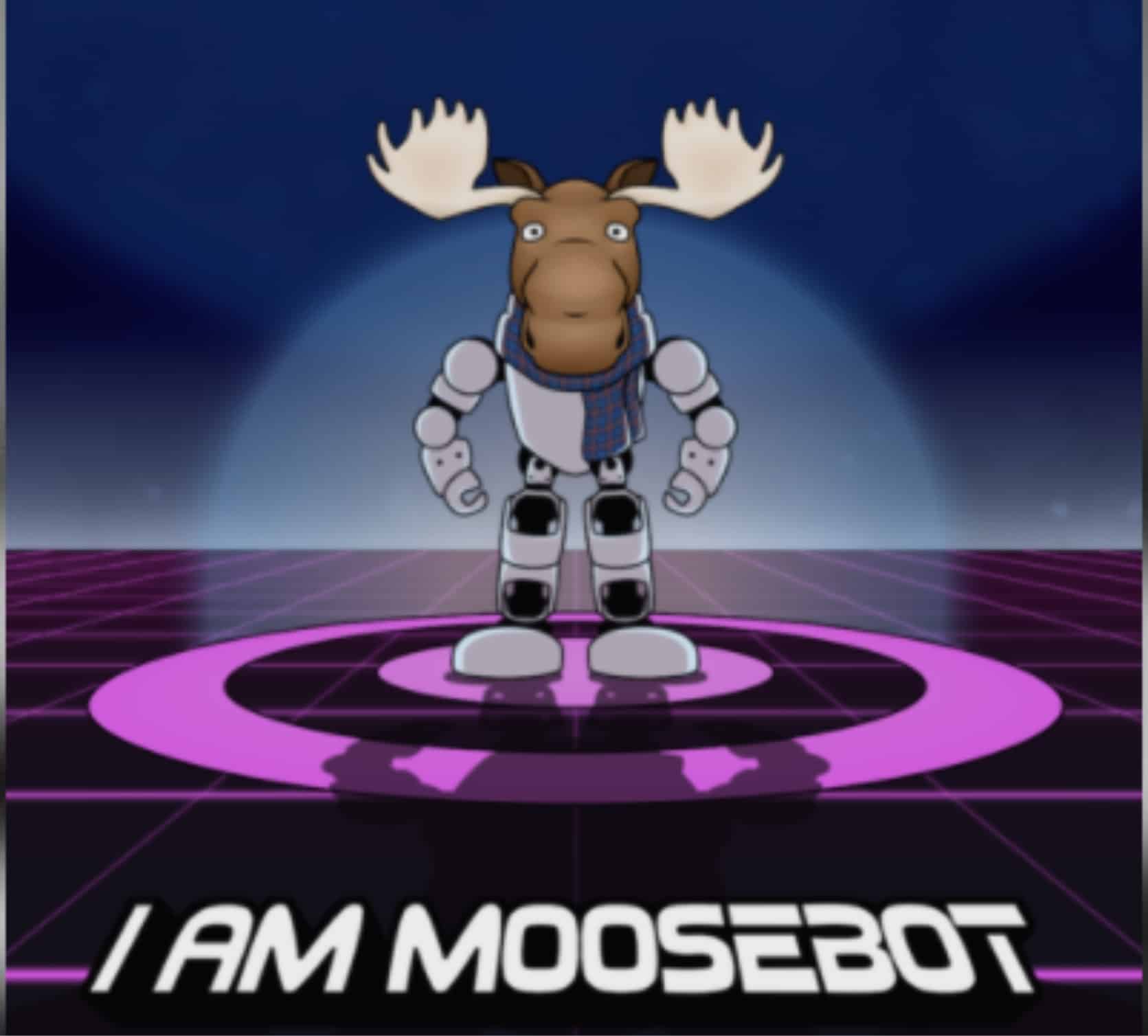 Come join us for the Album Launch party and Debut Concert for Moose with a Scarf’s new album: Neon Kingdom. Prepare yourself for a unique one-of-a-kind electronic music show that will have you thinking, “Lolwut?”

Since the dawn of man, a fashionable moose has roamed the earth, searching for meaning. Many legends have been told about said moose, but none have been able to claim its existence.

Now, in the technocracy of the modern age, he has emerged to share the enigmatic truth of his musical beats. Prepare yourself to experience genre bending electronic music like you have never experienced it before.

Together with his sidekick Moosebot, Moose with a Scarf is the leading producer in overly energetic, vaguely sarcastic, and nearly inaccessible electronic music.

Moose with the Scarf is the EDM Persona of Composer Anthony Sabatino.