Kevin Horner is a veteran comedian, ventriloquist, and magician. His unique style, voices, and adaptability spans all ages and personalities. His timing, energy, and quick wit and reactions with all audiences is guaranteed to inspire uproarious laughter. 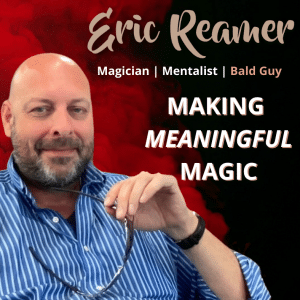 Eric Reamer is an American magician, mentalist, radio and television producer and personality. He is also a professional speaker with over 35 years of experience educating and entertaining audiences all around the world. He started his professional performing career in 1988, and by 1991 was touring all over America with his family-friendly brand of motivational magic. In 1995, he launched his first world tour, and by 2003, he’d performed five world tours for several million audience members.

Known earlier in his career for the large, grand-stage illusion show… Reamer now focuses on creating a more portable entertaining experience that largely focuses upon the classics of magic and mental manipulation. He is a skilled performer capable of connecting with audiences of all ages.

Poppa Scotts Street Eats food truck will be out front and their food can be brought in to the theater. 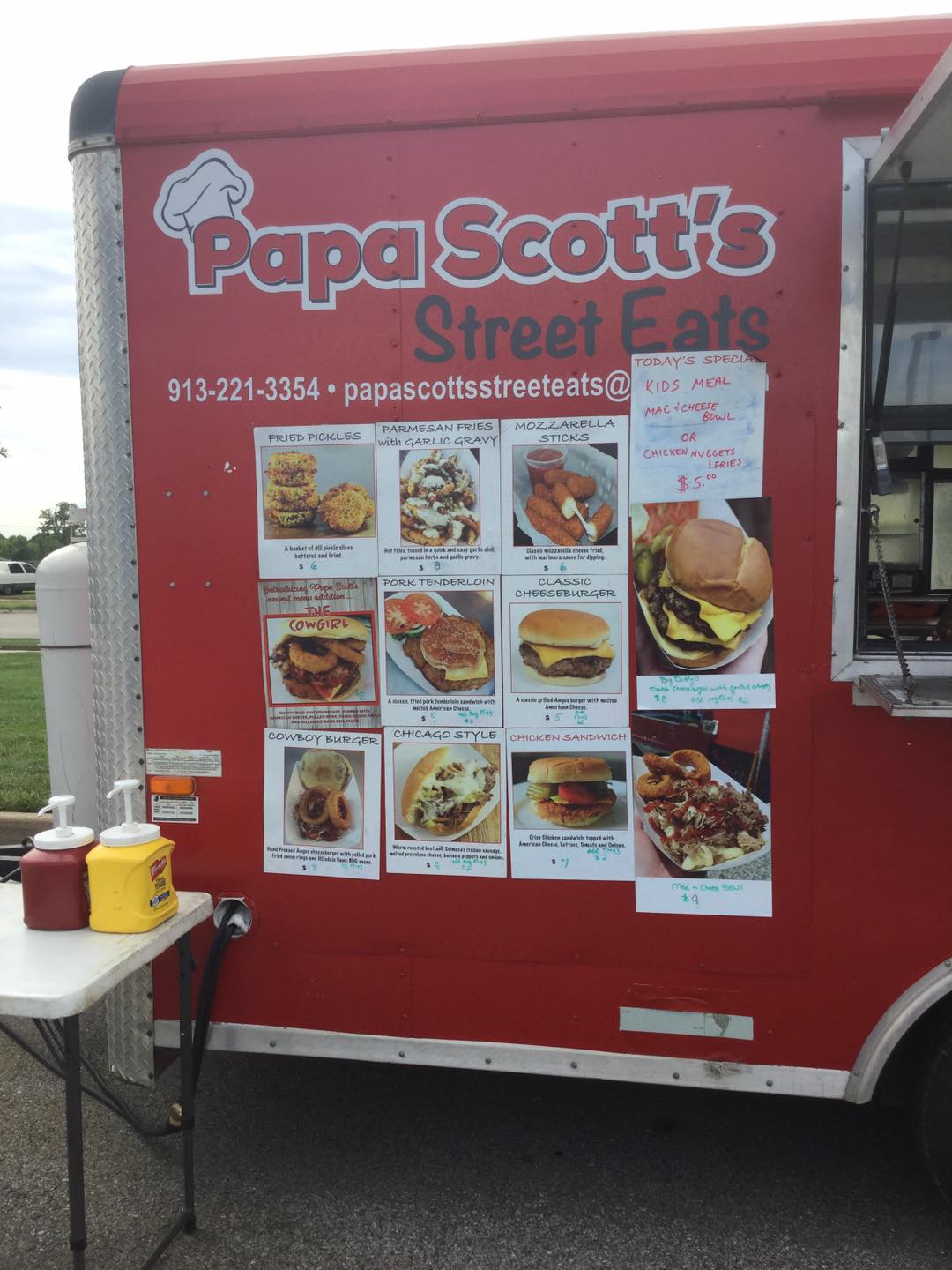