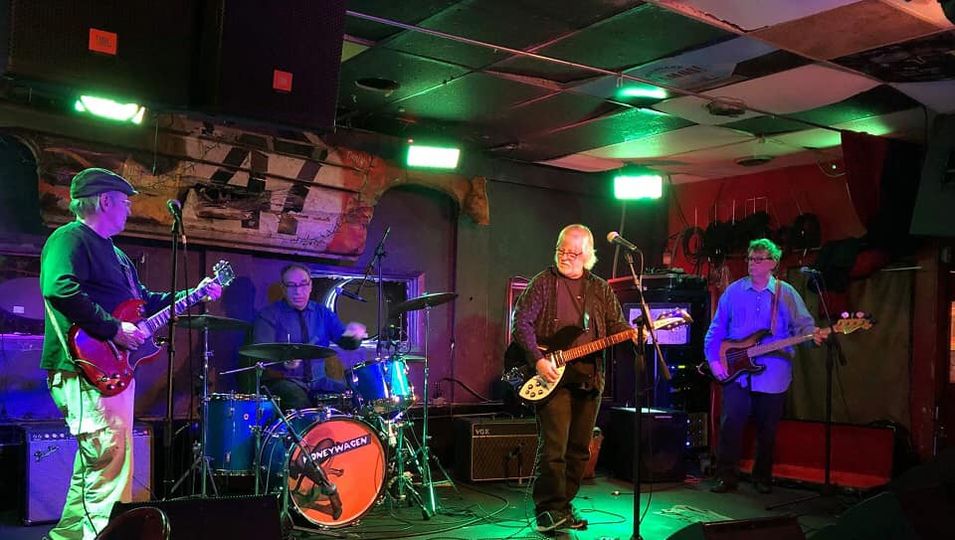 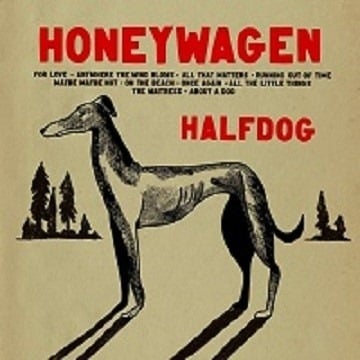 Kansas City’s finest purveyors of pop-rock ‘n’ roll, Honeywagen. The band’s been rolling for two decades now, and with every release, they endear themselves even more to the local music scene. The band’s music is just so timeless and evocative of a wide swathe of artists that it’s tempting to just call it Beatles-esque and leave it at that, but there’s a certain Midwestern twang running through Honeywagen’s music that falls halfway between Lincoln’s Matthew Sweet and Tulsa’s Dwight Twilley and completes a trifecta you didn’t know existed.

Concert will be in the theater with auditorium seating. Whether you come to dance or just sit back and listen, Honeywagen are sure to keep you entertained!