Friday, April 21, 2023
Concert starts at 8:00pm
Doors open 1 hour prior to concert time
Tickets are only $15 plus fees and tax online
$20 plus tax at the door the night of the show

Billy Royce and Triple Trouble deliver a compelling rendition of Stevie Ray Vaughan songs that help shape the face of American music. Using vintage Fender amps and guitars, Billy is able to capture and faithfully reproduce all of the SRV songs that generations of music lovers have listened to for decades. Billy Royce and Triple Trouble is a stellar entertainment experience for all ages and events.

The band has performed as a support act for other nationally touring acts including The Georgia Satellites, Shooter Jennings, and is available for festivals, corporate-commerce events, casinos, fairs, and private parties, nationwide. We look forward to performing at your upcoming event and becoming an integral part of its success

THE WORLD’S MOST AUTHENTIC

TRIBUTE TO THE AMAZING ZZ–TOP

For two decades ZZ-KC has toured coast-to-coast, performing at some of America’s most renowned venues and events. Proudly sharing the stage with such greats as: BB KING, TED NUGENT, 38 SPECIAL, FOGHAT, STEPPENWOLF, and MOLLY HATCHET, among other greats. Based out of Kansas City, ZZ-KC is the nation’s longest-running national touring tribute to the amazing ZZ TOP. 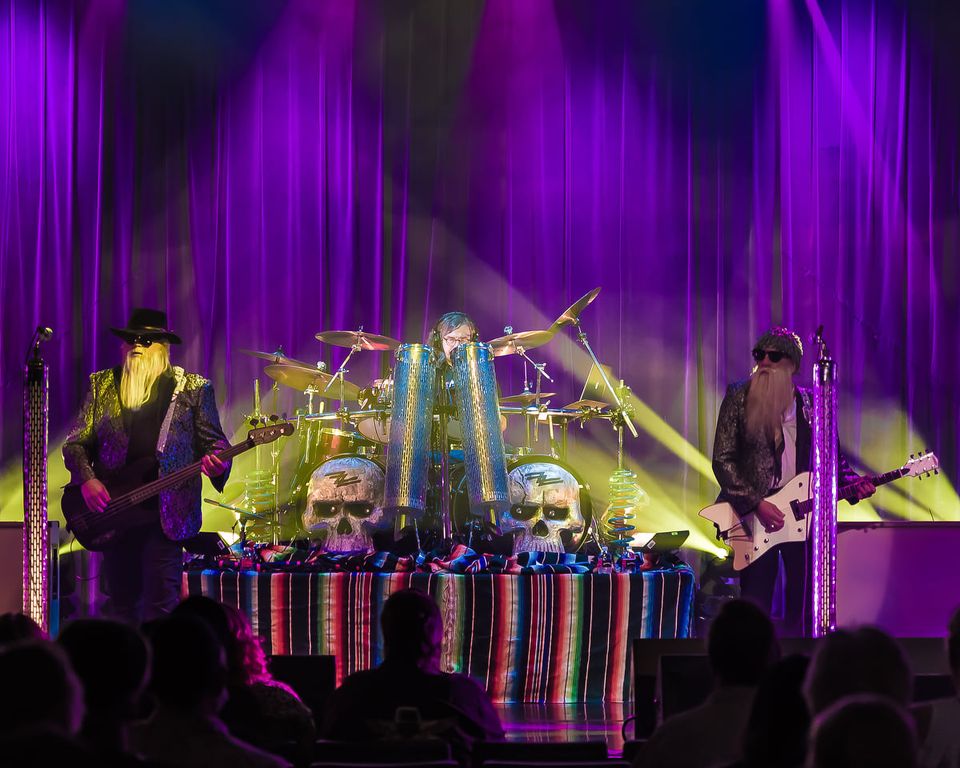