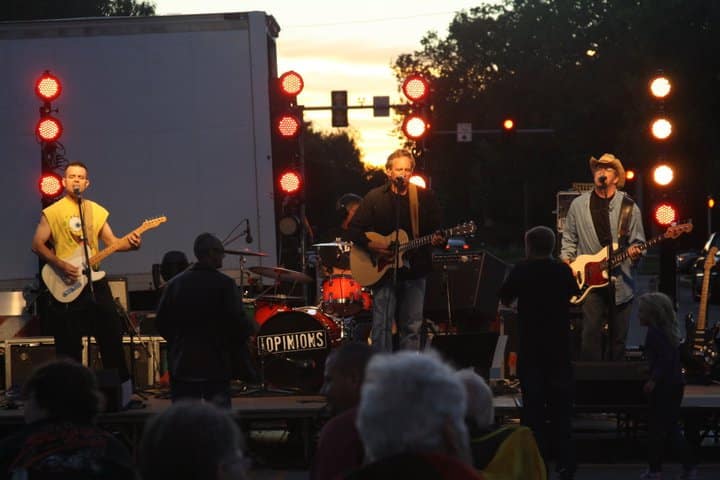 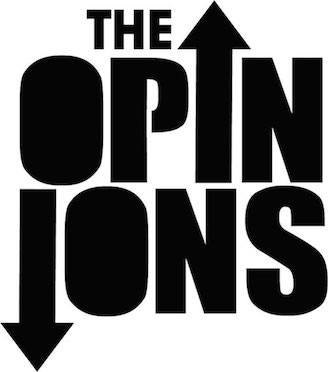 The Opinions bring their brand of high energy guitar based rock to the Aztec in Shawnee. Featuring the best of artists from the Beatles to Tom Petty and the Heartbreakers, to the Black Keys, Dwight Yoakum, the Police, and many others The Opinions will have you dancing the night away.

The Opinions first formed in Lawrence, KS in 1981 and played seemingly everywhere in a 5 state area for several years. Whether playing in a club, or for a high school formal, it was always a party when the Opinions were in town. The band then re-formed in 2009 and have continued to wow audiences ever since, with their blend of tight vocal harmonies and infectious tunes.

Tickets are $10 plus eventbrite fees and tax online or $15 at the door plus tax the night of the show.