Grammy nominated, singer, songwriter, harmonica player, drummer and legend of East Texas Blues/Roots. Roustabout, maverick, spiritual, gritty, amazing, wild, bad-ass, soulful…these are some of the words used to describe this Texas bonafide blueblood. One of America’s true blue/roots originals, he’s been flying in the face of convention his whole career. No smoke, no mirrors, no choreography, no industry machines.

Raised in the small Texas town of Novice, McAllister is a sixth-generation Texan whose father was a fireman and a drummer in a band called The Flames. Randy followed in his footsteps from a very young age, but the drums were just the beginning. Mcallister found the harmonica in his early 20’s while stationed in Massachusetts as a member of the US Air Force, taking cues from Boston blues legend and harmonica master ” Earring George’ Mayweather.

By the time he returned to Texas in 1992, he was a strong, skillful harp player who was establishing himself as a world-class singer and songwriter. In 1997 , McAllister signed with JSP records, releasing three highly acclaimed CD’s before going on to issue recordings with Severn Records and Reaction Records. He is one of the most uniquely talented and original contemporary blues/roots artists.

The genuine article, who has been burning up the road for a mighty long time, delivering his brand of East Texas Blues/ Soul from one end of the country to the other.

He has 16 CD releases to his credit with his newest release, ” Paperbag Salvation ” out in March of 2021.

Tickets are $20 plus fees and tax online or $25 plus tax at the door the night of the show.

Concessions will be available for purchase 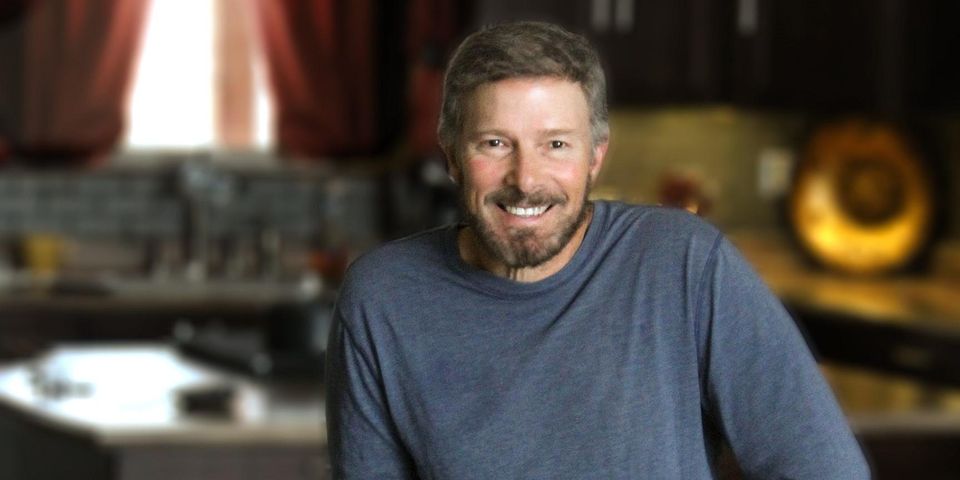