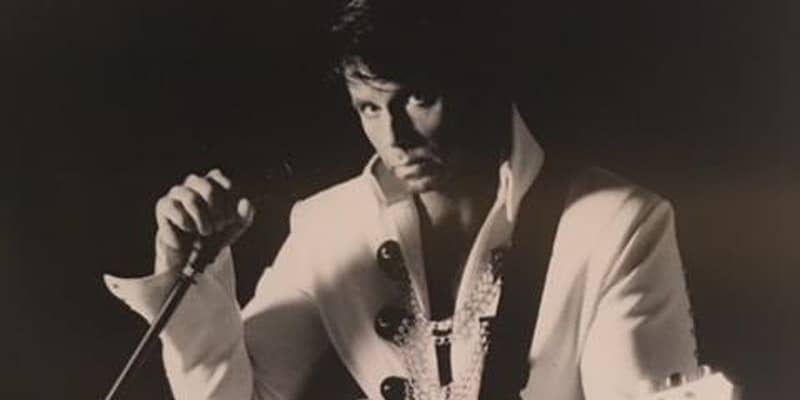 Born and raised in rural southwest Missouri, Jeff now makes his home in Kansas City. Jeff is a gifted vocalist in his own right, with a multi-octave range, and the distinction of having studied voice with members of New York’s Metropolitan Opera, and was a private student of renowned voice coach Dean Wilder. Jeff was also voted a finalist for ten weeks in a row on Ed McMahon’s “Next Big Star” internet talent competition. He has been prolific in the recording and performance of nearly every genre of music, including pop, rock, jazz, country, blues, and gospel.

For those who were never able to see Elvis in concert, this is an opportunity to experience the excitement and imagine what it must have been like back in the day when “The King” ruled the landscape of popular music.